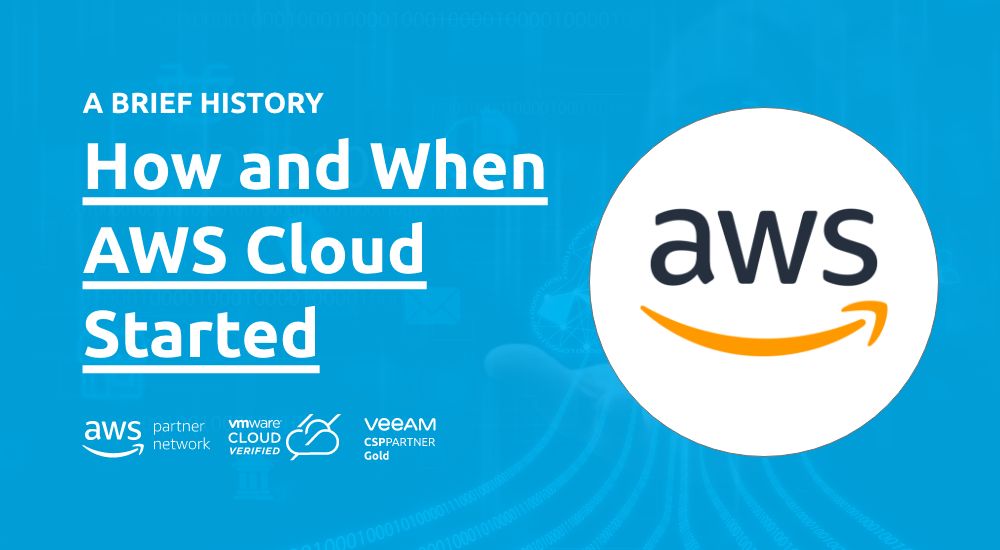 Amazon.com was founded almost 30 years ago, in 1994, as a website that only sold books. Today, it is a multibillion-dollar company that dominates the e-commerce industry. One of the most significant milestones in Amazon's history was the creation of Amazon Web Services (AWS).

AWS started in 2006, and it offered IT infrastructure services to companies in the form of web services. Nowadays, this is called cloud computing and AWS is the leading cloud provider, owning more than 30% of the market.

Before AWS, Amazon wanted to create an e-commerce service to help other vendors create shopping websites on top of Amazon’s e-commerce program. This turned out to be extremely complicated, and so at first it only managed to create confusion. But it also prompted the company to develop a set of API (application programming interface) to help develop their service.

At the same time, a problem was noticed inside the company. Every software engineer was building their own resources for their own project, instead of reusing or scaling, thus wasting precious time. To solve this issue, Amazon decided they needed a series of shared infrastructure services that everyone could access when they needed them.

While trying to identify the company’s fundamental competencies, the members of the executive team discovered that they were not good only at fulfilling orders and shipping books. In fact, they were also quite capable of running various infrastructure services, such as storage and database. From this realization, the idea of creating a kind of “operating system for the internet” was born, and it didn’t take long to find that every element necessary to run the internet operating system was yet to be built. Thus, the Amazon team went on to create AWS as we know it today.

Back in 2002, Amazon launched the Amazon.com Web Service, which offered SOAP and XML interfaces for the Amazon product catalog.

But the first service launched as an official part of AWS was SQS (or Simple Queue Service) in 2004. SQS is a B2B service used by many famous applications, such as Amazon.com, Netflix, and Dropbox. SQS provides the back end to these applications, although it is not widely known among consumers since it is not an end-user service.

The Amazon Elastic Compute Cloud (EC2) was released in 2006 and it is the most complex Amazon service. It enables users to rent virtual computers on which to execute their own software.

Simple Storage Service (S3) was also introduced in 2006. It represents the core of AWS, and it offers storage through a web service interface. It is highly scalable, charged per gigabyte of storage used, and it allows users to rent virtual computers on which to run their applications. S3 is mostly used by businesses, such as Netflix and Pinterest. As S3 servers can also host websites, many hosting services rent S3 space and therefore don’t run their own servers.

As most people know, AWS didn’t stop on the aforementioned services. During the years, Amazon released SimpleDB, Elastic Block Store (EBS), CloudFront, Amazon Aurora, and many more. AWS is constantly adding new services to its portfolio, and acquisitions are frequently used to provide new services. Each service is accessible via APIs, making it simple for other digital entrepreneurs to develop new services that use AWS.

Being the first on the market, AWS has dominated the industry since its inception. Not only that, but their scalability in terms of storage and prices is a significant incentive for (especially small) businesses to pick AWS over other cloud services providers.

By creating AWS, Amazon managed to transform itself as a company, as well as revolutionize the world of IT. While we cannot know what will happen in the future, we can certainly expect AWS to continue to surprise and amaze us with its new services.

DevOps & Big Data: How Are They Related