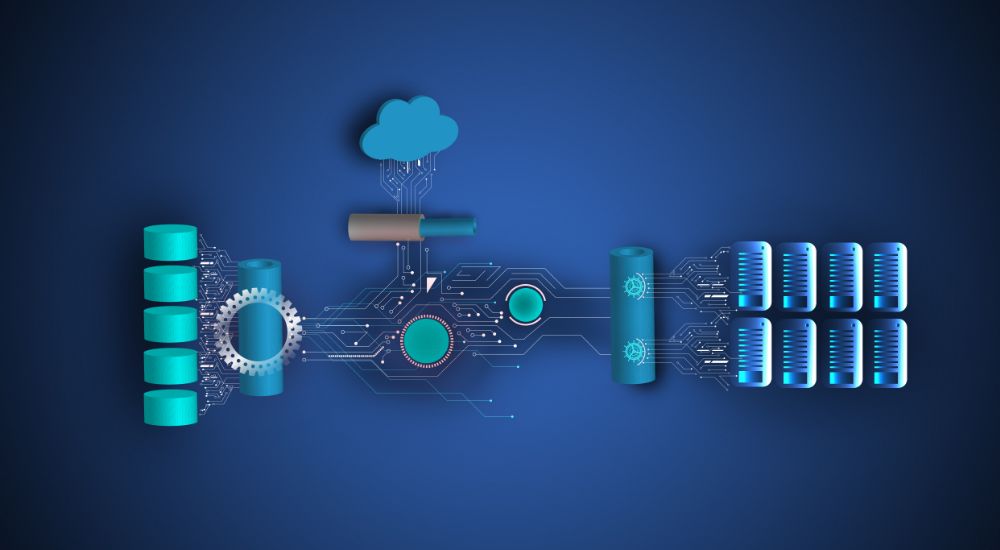 Microservices and DevOps are two key corporate developments that have emerged. Both are techniques intended to improve the enterprise's agility and operational efficiency.

Microservice architecture arose from a shared set of DevOps ideas that originated in organisations such as:

In many cases, such businesses began with monolithic apps that quickly developed into decomposed services that interacted via RESTful APIs and other network-based messaging protocols to become forerunners of a microservices-based architecture.

However, the progress of both microservices and DevOps has been more than just the transformation of monolithic apps into decomposed services.

Companies that succeeded in DevOps had comparable methods to software development, organisational structures, and development cultures, as well as a preference for cloud-based infrastructure and automation.

Companies that have found success with microservices have followed a similar path, motivated by a need for development, speed, and scalability, all of which fit into the agile development concept.

The fast acceptance of agile methodologies has also driven the emergence of another notion, Continuous Integration (CI), which is well supported by a microservices-based development cycle.

Those who have adopted CI have extended agile ideologies by using microservices as a driver to accomplish more frequent software releases, resulting in the practice of continuous delivery (CD).

CD uses a quality-focused mentality to create potentially shippable product increments, which speeds up the deployment process, resulting in improvements being sent into production as soon as feasible.

How do they work together?

Companies that embrace change discover that productivity is improving at an astounding rate and that solutions can be supplied much more rapidly to those who want flexible, scalable applications.

Microservices provide substantial benefits to those in the DevOps sectors, including:

A bug in a microservice affects just that microservice and its users. When a failure occurs in a monolithic application, the entire monolith may fail.

Pools, clusters, and grids can be used to grow microservices separately. Because of this deployment feature, microservices are an excellent match for the elasticity of the cloud.

Microservices enable the consumption of new frameworks, libraries, data sources, and other resources. As loosely coupled, modular components, microservices prove to be easier to work with and support dynamic discovery and binding via registry.

Microservices can benefit from the agile technique, in which the application development effort is shared among smaller, more autonomous teams.

Microservices increase DevOps productivity by embracing a standard toolset that can be used for both development and operations. This common toolkit defines standard terminology as well as methods for requirements, dependencies, and problems.

This, in turn, makes it easier for Devs and Ops to collaborate, enabling those entities to collaborate on a problem to properly fix a build configuration or build a script. When DevOps and microservices are used together, they perform better.

What Are The Most Important Cloud Migration Metrics?

Automated DevOps: Everything You Need To Know

What is Serverless Computing?

Security and Compliance in AWS Cloud