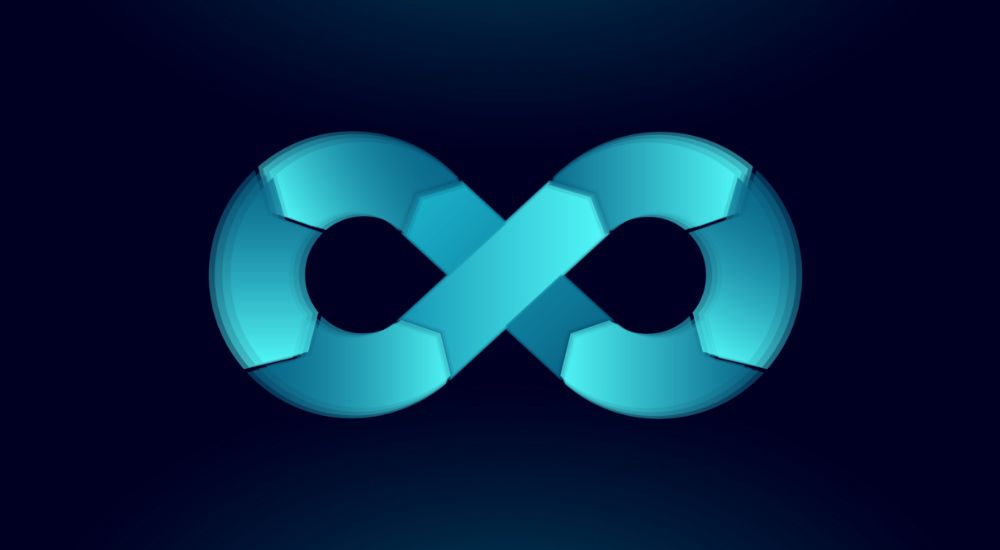 Today’s IT environment is rapid, constantly changing, and evolving, thus creating new challenges for businesses, and developers: productivity and deployment rates need to keep up the pace.

Fortunately, DevOps teams have many tools at their disposal - like version control and branching, which help them deliver solutions more effectively. Version control is a system, tool, or process that stores, tracks and manages changes to software code. Furthermore, it enables multiple developers to work on the same project at the same time. Version control is also known by many different names, like VCS, source control, revision control, version history, etc.

One of the best perks of version control tools is ‘branching’. You can imagine the original code as a tree trunk. When developers make changes to that code, they can create offshoots of the project, branches that for all intents and purposes function as their own entities. After a branch has been successfully tested and finished, it is then merged back with the trunk. Every project can have multiple branches, which allows developers to focus only on their part of the code, without being interrupted or impacted by other developers’ work.

What are the benefits of branching?

Branching has many great benefits including:

No dependency issues. Without branching, there is only one code on which everyone works, and that can quickly become very chaotic. There are many different, horrible scenarios that can happen. For example, a developer can be unproductive while he waits for his coworker to finish a certain part of the code. Another example can be a developer implementing changes without his coworker's knowledge and then creating new errors, conflicts, or bugs in the code.

Easier bug hunting. Branching simplifies the bug hunting process. Usually searching for bugs can take an unreasonable amount of time - because the developers can’t be 100% sure where the bug is. Branching has integrated change tracking which helps developers retrace their steps and find when and where the bug showed up. Even when suddenly faced with very complicated program-breaking bugs, they can just revert the project to the point in time before the bug was created.

More efficiency. Branching enables a streamlined workflow of unrestrained collaboration. It helps deliver solutions more quickly and with fewer problems and increases work quality. Coworking becomes smoother when every change is visible. Developers can concentrate on their own work/relevant branch to the best of their capabilities, and keep projects on track.

What is a branching strategy?

Despite all the advantages of branching, merging the project can still be a difficult process. It gets even more complicated the more branches a project has. The size and the complexity of the branches themselves also factor in. It can get worse for large organizations with many employees working on the same project. There are many downsides to a badly implemented merge: time loss, lesser productivity, delays, financial losses, etc.

Ideally, the merging process should be effective and quick, but without a strong branching strategy in place, that is rarely the case. Such a strategy is crucial for a great DevOps process. Otherwise, it beats the purpose. A branching strategy is a set of rules developers follow when they write, merge and deploy shared code. Implementing a branching strategy helps avoid merging mistakes and neutralizes other errors.

Choosing a branching strategy mostly depends on project requirements and user preferences. However, if you are working in a DevOps environment, the branching strategy should align with your CI/CD pipeline. If it’s not, the strategy will be rather complicated to implement.

Whichever strategy you choose, make sure it:

The four most popular branching strategies are:

GitFlow is a widely known branching strategy. It consists of two primary branches that are constant throughout the whole project:

There can be supporting branches as well, like branches for new feature development, branches for bug fixes and hotfixes, and release branches.

These separate branches with unique purposes streamline the workflow. Parallel development is also fully functional. And it works great with multiple versions of the production code.

However, GitFlow can make the merging process complicated. Developers need to work around it by doing frequent mergers of short-term feature branches. Also, it’s not the easiest strategy to integrate with CI/CD tools, since it can slow down the development process.

GitHub Flow is a much simpler branching strategy. Like in GitFlow, there is a primary master branch where the code is stored, but every new change branches off into a new branch with a descriptive name. After the changes are tested and approved they are merged back into the master branch. This way the master branch is constantly in a deployable state and it supports the CI/CD process.

On one hand, GitHub Flow is great for smaller teams with smaller projects that don’t need multiple versions of the code. The strategy is very fast and agile with short release cycles. The workflow is very simple with fast feedback loops, and it allows quick and continuous deployment.

On the other hand, GitHub Flow falls short when projects get more complicated, especially ones that need to have multiple versions of the code. Also, GitHub Flow is more susceptible to bugs and errors. If feature branches don’t get tested enough or a bad merge happens, the master branch becomes vulnerable.

This is a strategy with an integrated tracking system. Every issue can be constantly traced in each part of the development workflow. The different environments are isolated, and several versions of the code can exist. It fully separates the stating environment from the production environment. It easily integrates with CI/CD pipelines.

Still, such a branching strategy can prove a bit too complicated for some organizations. All of the branches need to be properly and frequently managed to assure the best results.

Trunk-based development (TBD) is a branching strategy in which developers integrate daily all changes into a master branch. This means the branches that developers create are usually small and very short-lived. The shared trunk should be in a constant release-ready state. This enables developers to collaborate efficiently and frequently, and immediately react to all changes.

TBD combines well with feature flags. Developers have the option of turning certain parts of code on and off. If a part of the code isn’t working properly, they can temporarily hide it. TBD doesn’t require big branches and thus negates the need for merging processes.

However, TBD is more suited for senior developers who have experience working in such environments.

Branching is the process of creating separate branches of code that developers work on. After the branch code has been tested and the work is finished, the branch gets migrated to the trunk of the code.

Such a process has many advantages, but migration can still be complicated and get messy. It is important to agree on a branching strategy that will simplify and streamline the process. Some of the most popular branching strategies are GitFlow, GitHub Flow, GitLab Flow, and Trunk-Based Development (TBD) - each with its own pros and cons.

What Is the Best Cloud Migration Team Structure?

Migrating into a Cloud PPT

How it Works: Cloud Governance Framework for AWS

Establish Virtual Contact Center in the Cloud with Amazon Connect