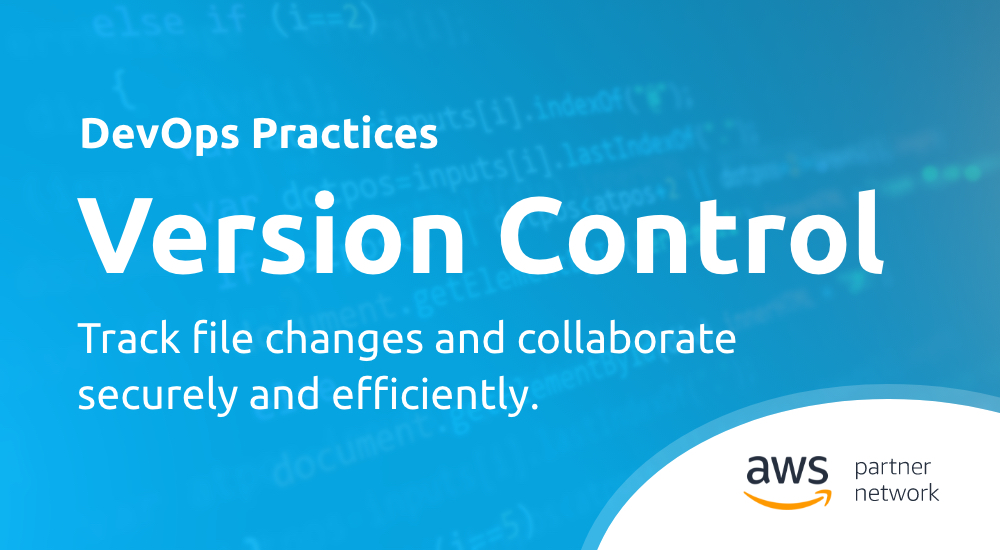 Version control is a system that records changes to a file or set of files over time. It is usually used to track changes in the source code of software applications, although almost any file can be tracked this way.

Version control provides the ability to revert selected files or the entire projects to any previous version. It is also possible to compare changes over time, see who modified files that might cause a problem, and more.

Generally, using version control allows you to recover your files if you did something wrong.

The History of Version Control

When doing changes to files, many people often copy and paste files to some sort of 'backup' folder. This approach is simple, although incredibly error-prone. That's why local VCS were developed; they had a simple database that kept all the changes to files under revision control.

The next vital feature that developers needed was the ability to collaborate with each other on different projects. To address this problem, Centralized Version Control Systems (CVCS) were developed (CVS, Subversion, and Perforce). CVCS's contain all versioned files on a single server; any number of clients can connect to it and check out files from the central server.

Compared to local VCS's, this approach has many advantages:

The downside of using CVS is a single point of failure. If the server goes down or a hard drive becomes corrupted, the entire project's history is lost.

Distributed Version Control Systems (Git, Mercurial, Bazaar, Darcs) solve the issues of CVS by cloning the whole repository to clients' computers. This way, if the server goes down, every person working on the project has a complete 'backup' of the project's history on their local computer. When the server comes back online, the whole project, including its history, can be copied back to the server if needed.

AWS CodeCommit is a fully-managed source control service that hosts secure Git-based repositories. It simplifies collaboration in a secure and highly scalable ecosystem. CodeCommit eliminates the need to operate your source control system or worry about infrastructure scaling. CodeCommit can be used to stores anything, from source code to binaries, and it also works well with your existing Git tools.

What Are the Benefits of Using AWS Codecommit?

Sedmi odjel is an AWS Advanced Consulting Partner and Solution Provider specializing in the implementation of AWS solutions and services.

As a company that works with a lot of software companies, we understand the whole development lifecycle and how DevOps model and tools can help your company become more productive and competitive.

If you have any question about DevOps tools:

What is Cloud Native Architecture?

What is Amazon Aurora?