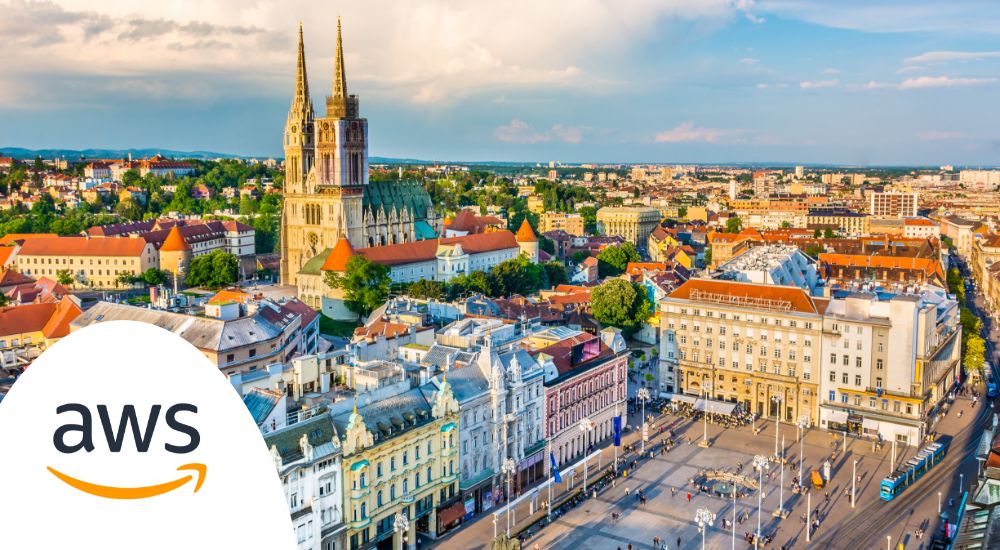 Yesterday AWS announced it will open a new data centre design facility in Zagreb. The new facility is part of AWS’s ongoing commitment to support the growing number of customers and Partners in Croatia.

The new centre will support development and operation of AWS Cloud services, with a focus on data centre design, product development, and research. Local talent will be recruited as part of the centre’s development, including electrical and mechanical engineers, civil and structural engineers, IT experts, and solutions architects.

In February 2021, AWS launched an AWS Edge location in Zagreb, which is now providing users with an up to 14 percent reduction in first-byte latency.

AWS and the government of the Republic of Croatia also announced today that they have signed a Memorandum of Understanding (MoU). The agreement will help accelerate adoption of cloud computing in the public sector and contribute to the Croatia’s National Development Strategy. The MoU sets out AWS’s and the Croatian government’s intention to collaborate on:

Welcoming the announcements, the Prime Minister of Croatia, Andrej Plenković, said, “We welcome the news that AWS will be creating a new data centre design facility in Zagreb and its continued investment in Croatia. The development of our nation’s digital economy is a priority for this government, and cloud computing is going to play an important role.

“In addition to the new facility, the MoU we signed with AWS sets out a number of ways in which the government will now work with AWS in the areas of innovation and economic development to support a cloud-ready workforce.”

AWS vice president for public sector (EMEA), Isabella Groegor-Cechowicz, said, “As part of our continued commitment to Croatia, we are pleased to announce the opening of a new data centre design facility in Zagreb, creating new jobs to support the development and operations of AWS Cloud services within Croatia.”

“The Croatian Government has exciting plans for the digital transformation of the country, and AWS is proud to be playing its part. This MoU sets out a framework to work with the government and people of Croatia and to develop a cloud-ready workforce supporting the nation’s ambition for IT modernization.” 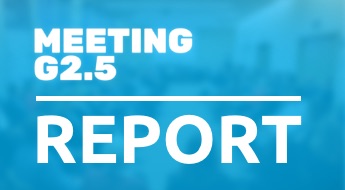 This year's Meeting G2 was held in Congress Center in Zagreb Forum from 4th to 6th of November. Conference was visited by more than 750 guests, including more … 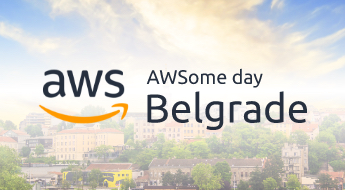 AWSome Day in Belgrade is an AWS event organized by Fast Lane (AWS Training partner) and held in Metropol Palace in Belgrade on the 24th of September. 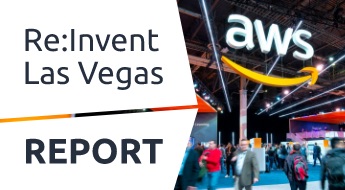 This year's AWS Re:Invent with its 2500 educational sessions and 65000 attendees was the biggest Re:Invent to date. AWS announced a lot of really interesting s…